Trying new foods is one of the best parts about traveling, but it can also be one of the most expensive and time-consuming activities if you’re not careful. Luckily, there are plenty of ways to sample different cuisines without breaking the bank or spending hours in the kitchen. Here are a few quick and affordable meals that will give you a taste of five different cultures:

The term ‘ramen’ can refer to both the noodles themselves and the soup they are cooked in. In Japan, ramen is considered to be one of the national dishes, and there are many regional varieties to enjoy.

While there are different ways to make ramen, the dish typically consists of wheat noodles that are cooked in a broth made from pork, chicken, or fish. Ramen is often topped with vegetables, meat, or eggs, and it can be served with a variety of different sauces and spices. Whether you enjoy it as a quick snack or a hearty meal, ramen is sure to please.

When you think of Vietnam, the first thing that comes to mind is undoubtedly pho. This iconic soup dish is a staple of Vietnamese cuisine and can be found on almost every street corner in the country. Pho is traditionally made with rice noodles, beef or chicken broth, and a variety of herbs and spices. While the ingredients may vary depending on the region, the basics of pho remain the same.

The dish is usually served with a side of fresh bean sprouts, lime wedges, and chili peppers, allowing you to customize your soup to your own taste. Whether you enjoy it for breakfast, lunch, or dinner, there’s no doubt that pho is a defining feature of Vietnamese culture.

You can’t visit the Middle East or go to a Middle Eastern restaurant without trying falafel. This delicious street food is made from chickpeas or fava beans that have been ground into a paste and fried into balls or patties. Falafel is typically served in a pita pocket with fresh vegetables and sauce, but it can also be eaten on its own as a snack. Oh, and it happens to be plant-based, too.

No matter how it’s served, falafel is always crispy, flavorful, and satisfying. It’s no wonder that this dish has become one of the most popular foods in the Middle East. In fact, many people believe that falafel defines the cuisine of the region. So whether you’re looking for a quick bite to eat or a hearty meal, be sure to try falafel the next time you’re in the Middle East.

Poutine is a dish that originated in the Canadian province of Quebec and has since become popular across the country. It consists of french fries, cheese curds, and gravy. While the dish might sound simple, it is actually a perfect example of the diversity of Canada.

The french fries represent the country’s English heritage, while the cheese curds are a reminder of its French roots. The gravy brings together these two cultures, creating a dish that is uniquely Canadian. In recent years, poutine has become so popular that it can now be found in restaurants worldwide. So if you ever find yourself in Canada, be sure to try this national dish. You won’t be disappointed.

If you’re looking to experience the best of Chinese cuisine, then a bento box is a great option. Bento boxes are traditional Japanese meal boxes that usually contain rice, fish or meat, and vegetables. However, in recent years, Chinese-style bento boxes have become increasingly popular.

These boxes typically feature a variety of dim sum items, such as dumplings, buns, and spring rolls. They also often include rice or noodles, vegetables, and meat. This makes them a great option for those who want to try a little bit of everything Chinese cuisine offers. Plus, they’re easy to eat on the go, which makes them perfect for busy lifestyles. So if you’re looking for a convenient way to enjoy the best of Chinese food, then be sure to try a bento box. 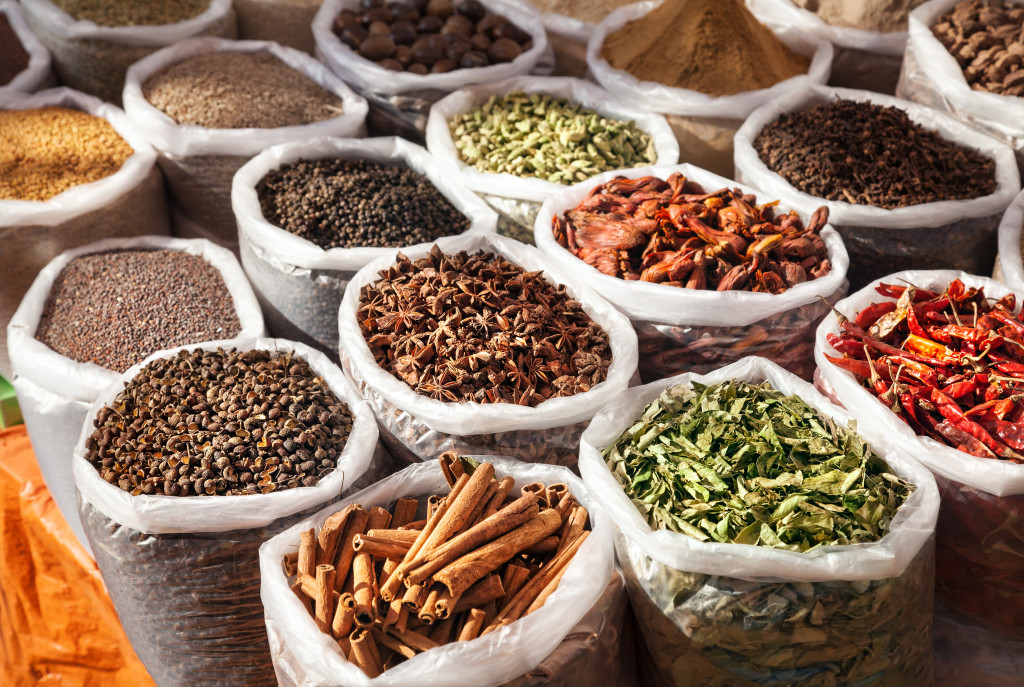 Indian cuisine is as diverse as the country itself, with each region boasting its own unique dishes and flavors. However, one dish has come to define India in the eyes of the world: chicken tikka masala. This rich and creamy curry is thought to have originated in the UK, but it has since become a staple of Indian restaurants around the globe.

The dish is made by marinating chunks of chicken in a spicy yogurt mixture, then cooking them in a tomato-based sauce. The result is a flavorful and warming curry perfect for chilly winter evenings. Chicken tikka masala may not be a traditional Indian dish, but it has come to represent the country’s vibrant and diverse cuisine.

So next time you’re feeling adventurous but don’t want to spend hours (or money) in the kitchen or dining out, try one of these quick and affordable meals from around the world. From ramen to poutine, there’s something for everyone.